The Armstrongs are the originators of America’s cricket farming industry. Serving North America since 1947, we grow crickets and worms as feeder insects.

In 1945 Tal’s son, Gene, originated the venture by dropping a few crickets in a bucket with sand on the bottom. Three weeks later he discovered that Mother Nature had provided the family with a month’s worth of live bait! This was an exciting discovery to the Armstrong Family and the elder Armstrong saw an opportunity that no one had seen before. Within a year the elder Armstrong was growing not only crickets but also a new commercial industry.

The idea of having crickets, known as “the best” live bait for bream, perch and catfish, year-round, proved to be a very popular one among fishermen all over the South. Armstrong also soon realized a whole new demand for crickets and worms: a choice pet food for many reptiles and amphibians. High in protein, live feeders are an important part of herpetological diets.

But his ideas and determination paid off and the new business was a success from the start. South Georgia anglers who had spent hours scouring fields for crickets, found it much simpler to buy Armstrong bait. Until our original farm in Glennville, GA was started in 1947, there were NO commercial cricket growers on the American scene.

Throughout the decades the Armstrong’s have continued to offer personal customer service and quality products with a live delivery guarantee. 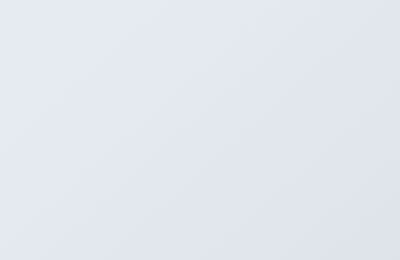